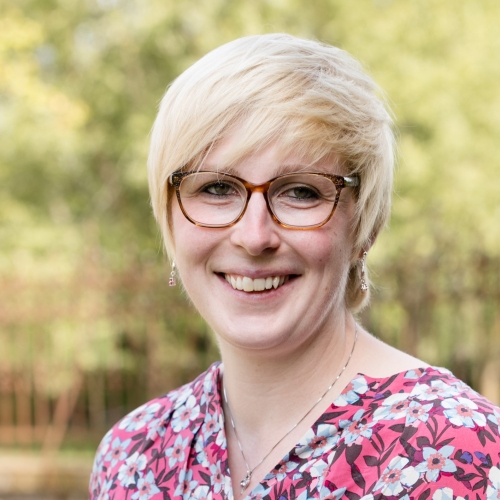 The award ceremony took place on November 30, 2021 at 4pm within the scope of the first conference on Research and Higher Education in the Greater Region “Good Fences Make Good Neighbours?” which was hosted by the University of Trier.
» go back to news index