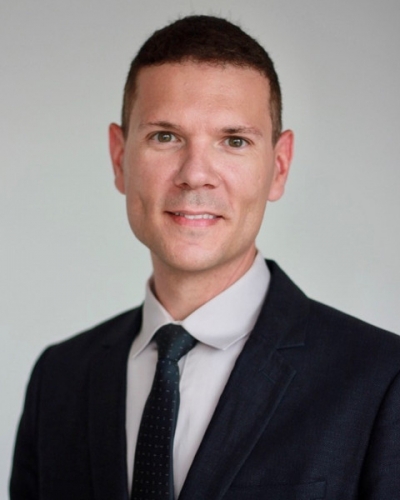 IRTG Diversity is proud to announce that Bertrand Lavoie, a member of the first cohort of IRTG doctoral students from 2013 to 2016, has joined the Faculty of Law at the University of Sherbrooke as an assistant professor. IRTG alumnus Bertrand Lavoie holds a PhD in law (2017) on freedom of religion and equality rights (cotutelle Université de Montréal-Université Paris II). After his doctoral studies, he completed a first postdoctoral fellowship at the Faculty of Law of the University of Sherbrooke on the legal and clinical context of religious freedom in emergency rooms and a second one at the Faculty of Law of McGill University on the intersection of law and religion in the context of pediatric critical care. He has a multidisciplinary background in law, clinical ethics, pedagogy and sociology; he was a Banting fellow. Bertrand Lavoie is now a regular researcher at the Research Centre on Society, Law and Religion (SoDRUS), an associate researcher at the Sainte-Justine Hospital Research Centre and a member of the Intercultural Montreal Council.

For further information: https://www.usherbrooke.ca/droit/faculte/personnel/corps-professoral/bertrand-lavoie/
» go back to news index