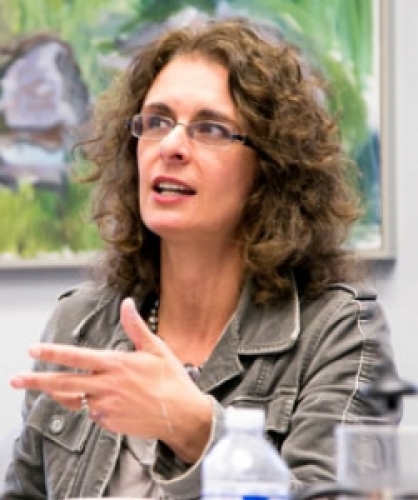 This course will be held in English.

Course Description:
Religion has been and continues to be central to how indigenous and non-indigenous North Americans view one another. It has inflected and informed debates and confrontations regarding issues such as identity, self-determination, and education for the last four hundred years. Though pivotal, the religious dimension of historical and contemporary contact between native and non-native people has often been neglected in favor of examining exclusively its political or sociological dynamics.
This intensive course will overview the history of religious interactions from the seventeenth century to the present, exploring patterns of dialogue, imposition, and resistance, and examining in particular how religious contact has impacted both aboriginal and non-indigenous identity and consciousness. Evoking the tremendous variety, complexity, and dynamism of religious contact, the course will explore subjects such as pre-contact indigenous spiritualities, societies, and worldviews, European preconceptions regarding aboriginal societies and the formation of a “middle ground” between native peoples and early traders. Discussions will also focus upon missionary-indigenous religious dialogue and the complexity, force, and impact of indigenous critiques of Christianity. Special attention will be given to the varieties of indigenous conversion and constructions of sanctity as well as de-conversion and resistance during the early colonial period.
Other topics will include the rise of the residential school system and the paradoxical role of Christianity in fueling and animating both indigenous assimilation and resistance to the dominant culture from the nineteenth century to the present (with particular reference to the Riel rebellions and the Ghost Dance movement). Contemporary topics will include current relations between indigenous traditionalists and Native Christians, Native Catholic pilgrimages and cults, and the appropriation of indigenous cultural identity by the non-indigenous. The course will close with a survey of the continuing, critical role of religion and spirituality in contemporary North American disputes regarding land, rights, and identity.