Routines of Crisis – Crisis of Routines 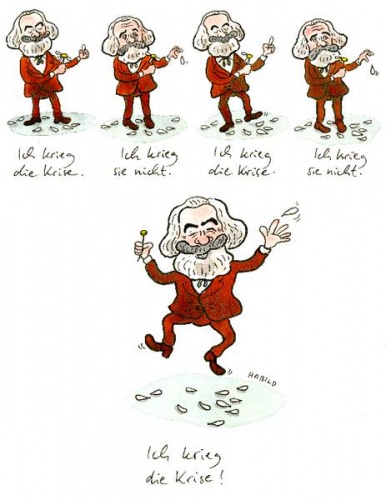 Routines of Crisis - Crisis of Routines
This congress is organized by the IRTG Diversity's Principal Investigator Martin Endreß, amongst others. See http://kongress2014.soziologie.de/ for the official web pages of the conference.

In the words of the congress's organizers, "The congress's main theme 'Routines of Crisis - Crisis of Routines' has three dimensions:

Firstly, the theme directly addresses the way sociology has historically been understood as a science that constantly and critically examines its own principles and methods in the context of ever-changing social constellations and for this reason can often appear fickle. In this sense, the tension which is expressed in the congress’s theme 'Routines of Crisis - Crisis of Routines' relates to sociology in its reflexive understanding of science requiring a long-term clarification of the discipline’s empirical and conceptual basic principles.

Secondly, the congress’s title addresses the currently re-emerging debates on the crisis of the self-understanding of sociology as a discipline. Historically, sociology has been heavily affected by European philosophy, macroeconomics and the cultural focus of the humanities. In contrast, the differences and points of contact with the economic sciences, historical sciences and ethnology have remained relatively unclear in the past decades and need to be adjusted. At the same time, in light of new challenges raised by the life-sciences and neurosciences the debate on the self-understanding of sociology as a discipline must be deepened.

Thirdly, the congress’s theme focuses on the current political, economic and social erosion processes, as well as the current state of their everyday, non-scientific and scientific interpretation and application as a crisis. Hence, the congress’s overall theme accepts the currently dominant interpretation of the general framework of society as a whole being crisis-laden. Historically the sense of crisis during the age of enlightenment was flanked by the certainty of a possible, utopian striving. In contemporary society one can assume an opposite scenario: The certainty of crisis is identical with the uncertainty of the future. In this way the inflation of crisis points to the abolishment of its opposite: the routinized, social normality.

These current constellations pose a special challenge for societal actions as well as for scientific reflection: the 37th Congress of the German Sociological Association will attempt to meet this challenge in Trier in the year 2014."