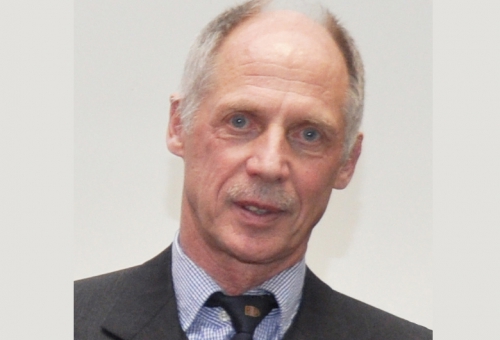 Wolfgang Klooß has been Director of the Center for Canadian Studies at Trier University for many years, and he has published widely on Canadian literature and culture of the 19th, the 20th, and the 21st centuries.

He is the second IRTG Diversity PI to receive the Governor General's award, with Robert Schwartzwald of the Université de Montréal having been honored in 2008.

For information on the Governor General's International Award for Canadian Studies, see http://www.iccs-ciec.ca/governor-general-international-award-canadian-studies.php