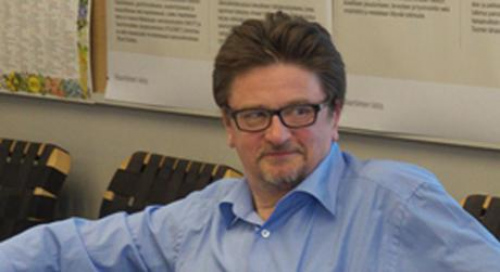 Abstract:
Researchers have critically scrutinized the concepts of territory, border (and bordering), the state, or sovereignty after the Cold War, when the world has witnessed rapid acceleration of market-driven globalization. The new ‘fast geography’ of flows (ideas, capital, workers, immigrants, refugees or tourists), interactions, and networks has challenged the territory-centric narratives of borders as lines and given rise to new border imaginations and to edges and limits that often cross such lines, linear borders. Relational thinking has raised questions such as where and how is the border. The answer lies partly in the multiplication of spaces—from those designed to speed up consumption and money flows, to enhance more effective governance through the rescaling of state spaces, to sites shaped to manage, secure or prevent certain forms of mobilities and interaction (fences and border walls, airport terminal security lines, detention centres, private prisons). Yet the territory also appears to be stubbornly persistent. This paper will problematize the territorial and relational elements in the contemporary increasingly ‘over-determined’ processes of bordering. The paper also discusses the massive growth of Border Studies and the potential danger of losing the focus of such studies.

Anssi Paasi:
(Ph.D. 1986; University of Joensuu; Docent of Human Geography, University of Joensuu) has been Professor of Geography at the University of Oulu since 1989. He served as an Academy Professor at the Academy of Finland in 2008-2012. He has studied the changing meanings of regions and borders, as well as region formation and identities. He has published extensively on so-called new regional geography, region/territory building and on the socio-cultural construction of boundaries and spatial identities, where he combines regional, political and cultural approaches. He has served as a co- editor in Progress in Human Geography and serves in the Editorial/Editorial Advisory Boards of numerous other international journals. His books include Territories, Boundaries and Consciousness (Wiley 1996)