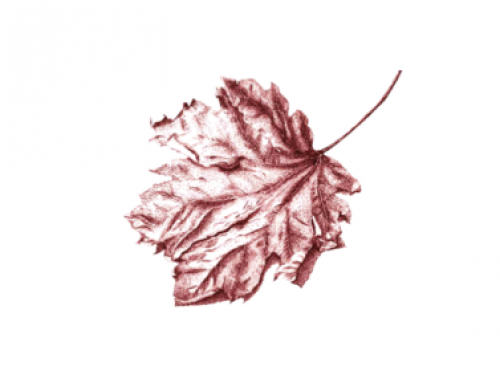 Human rights in Western nations in general and in Canada in particular have become a central part of the political, economic, and cultural agenda, affecting nearly every issue and topic confronting individual, societal and political relationships. While on the surface this discourse appears to represent a single voice or perspective, the reality is that there are multiple discourses operating on different sets of beliefs and assumptions.

In an attempt to address this, sociologist Bryan S. Turner has argued that by studying our shared vulnerabilities we will become better able understand the nature of human rights as well as the need for their defense. “There is a foundation to human rights—namely our common vulnerability. Human beings experience pain and humiliation because they are vulnerable. While humans may not share a common culture, they are bound together by the risks and perturbations that arise from their vulnerability.” For Turner, our common need for “ontological security,” along with the difficulty of individually obtaining it, accounts for the universality of human rights, and also our need for social and legal support in rights struggles. And yet the institutional and other protections offered us by society are themselves precarious, and our freedoms remain correspondingly fragile. What then can and should be done to ensure a flourishing human rights culture, one capable of actually protecting all people in need?

This international, comparative and inter-disciplinary conference sought to generate a conversation about human rights across disciplines and cultures centering on questions of vulnerability. What exactly is vulnerability? To what are we as human beings most vulnerable? When, where, and why is this so? How (in what forms) does vulnerability manifest itself, and what can be done when it does? Are there distinct “cultures” of vulnerability? If so, how are they organized and what do they suggest about human universals? What modes of representing vulnerability—of depicting and understanding it in different disciplines, media, and artistic genres—are best suited to this enormously important work?
Download